Legend about Health and Strength 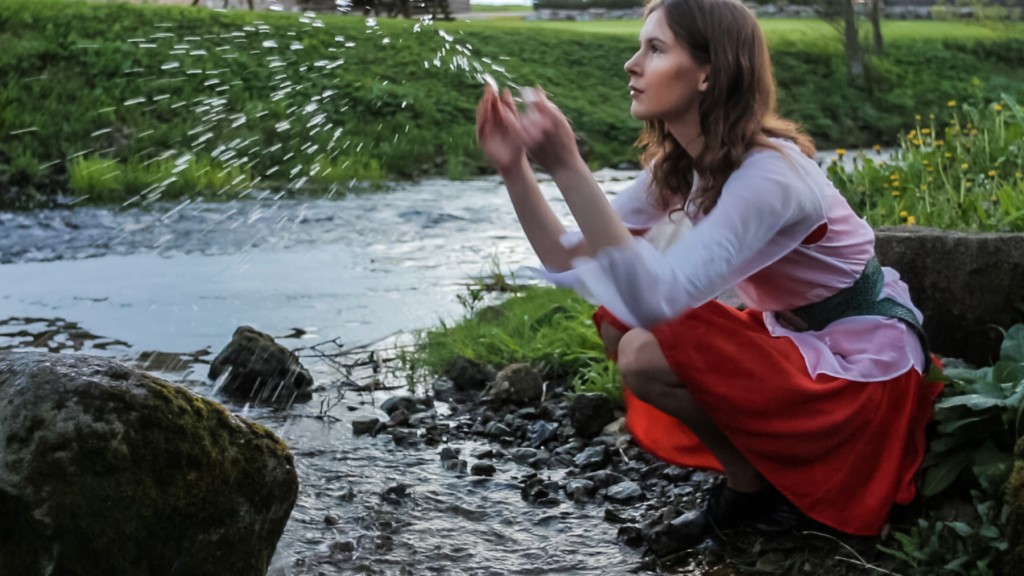 People are telling that once during the times immemorial a grey-haired shepherd met crying maiden on the banks of the Podvāze river. She revealed that she had been crying for her mother who had fallen gravely ill. And, despite all the efforts and care of the daughter, mother was getting more tired and weak every day. The true anguish and despair of the maiden about her mother moved shepherd so much that he tapped the ground near the river with his stick and immediately a healing spring appeared. Shepherd told the maiden to wipe away her tears and bring the spring water to her mother who would become fit and lively immediately. The maiden was reluctant to believe in what she had heard from the shepherd however she followed his advice and miraculously the mother who had been ill for such a long time completely recovered by the evening of the same day. Words about the healing powers of the miraculous spring quickly spread around and far beyond. And since that day people have been constantly coming to this miraculous spring named after the Sun to regain health and fitness and they have not stopped doing this. 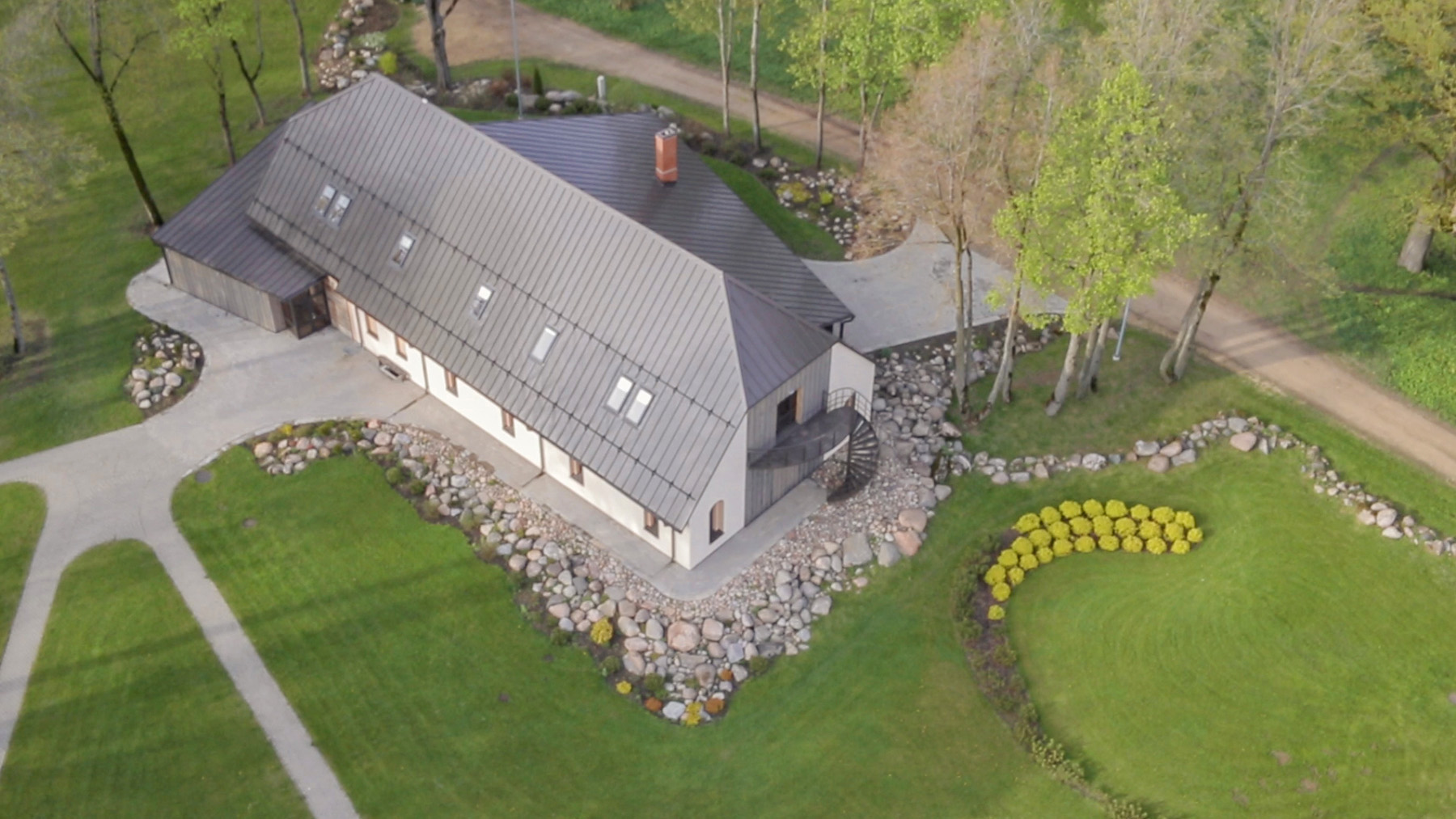 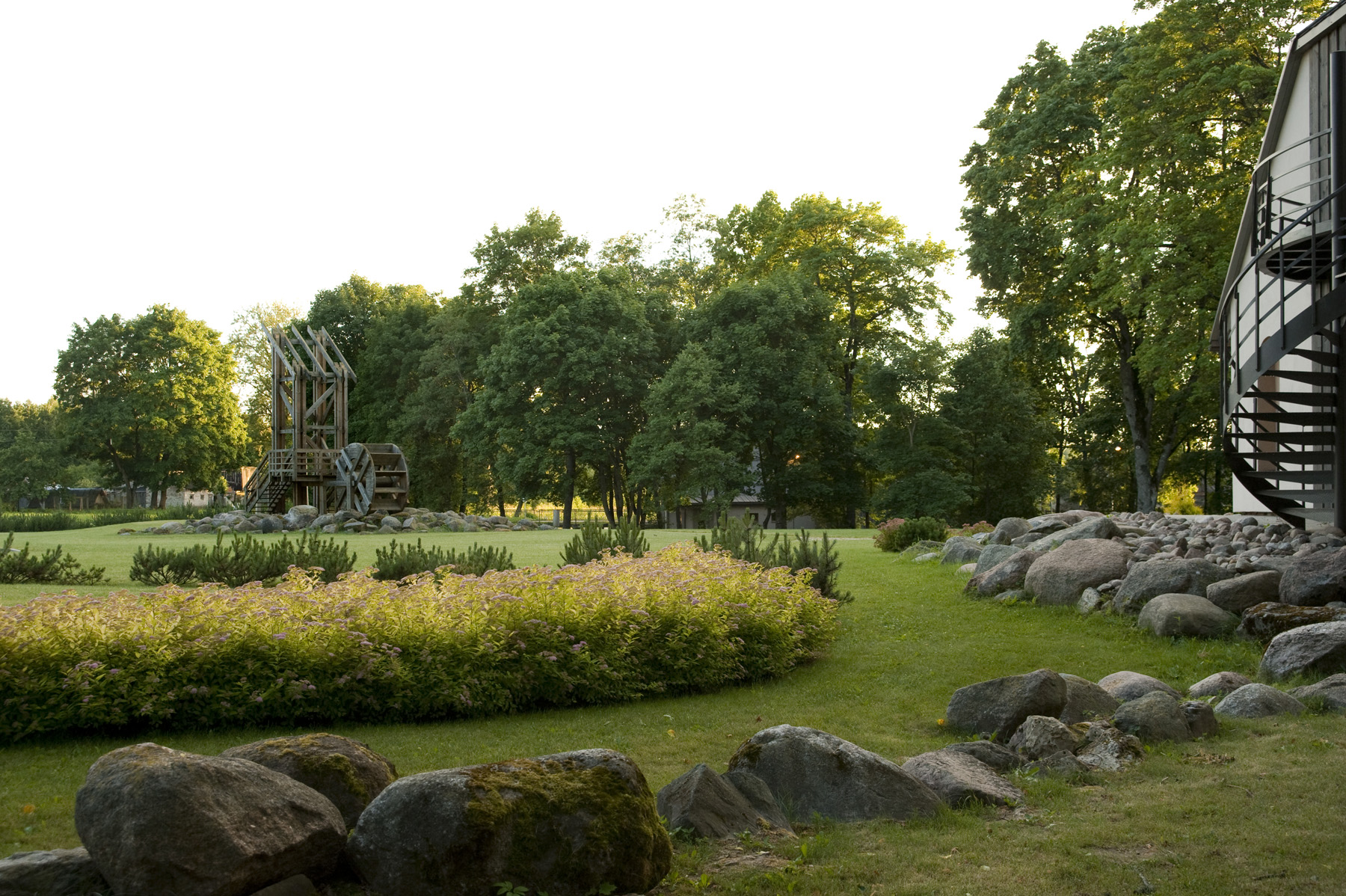 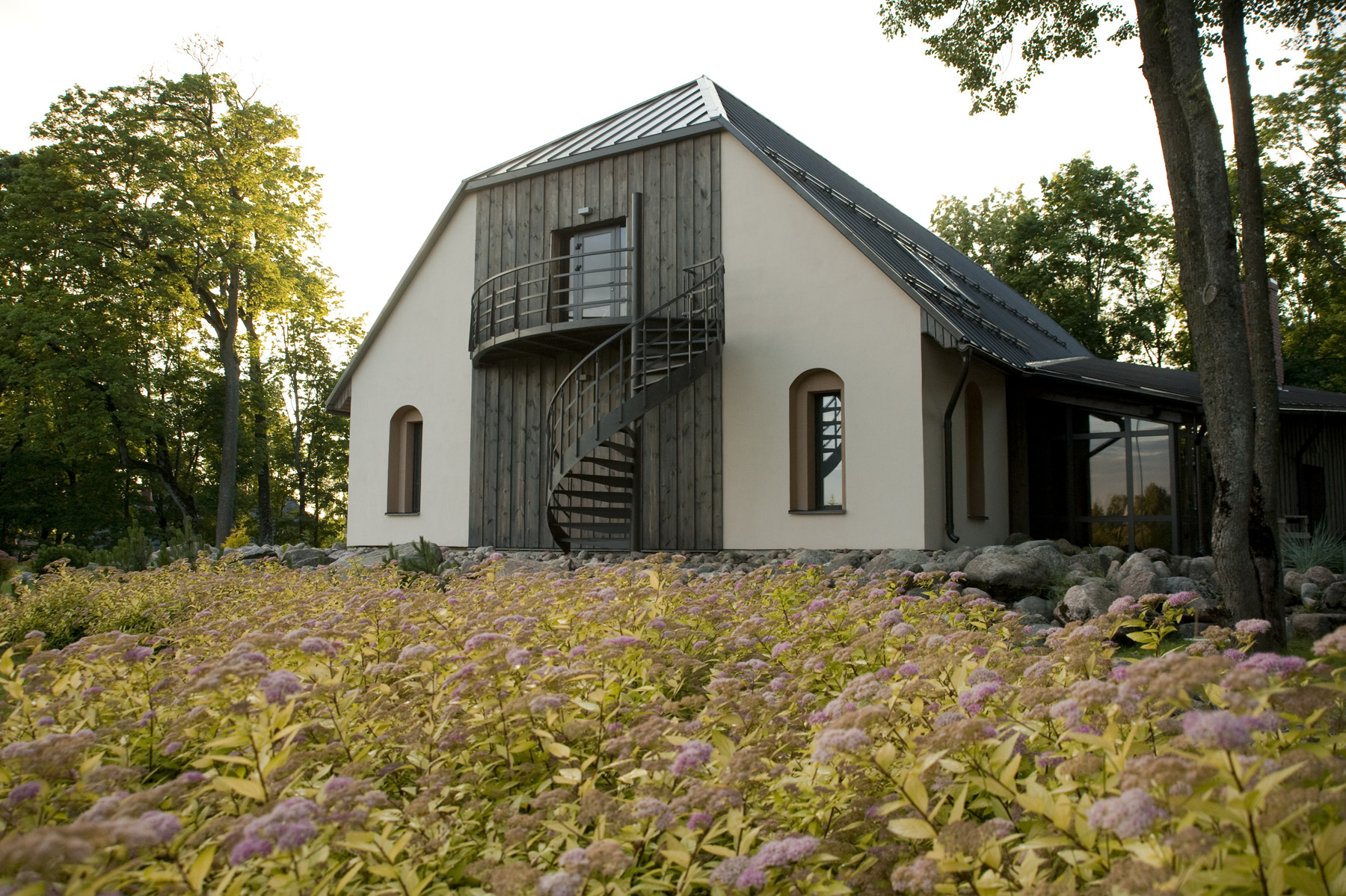 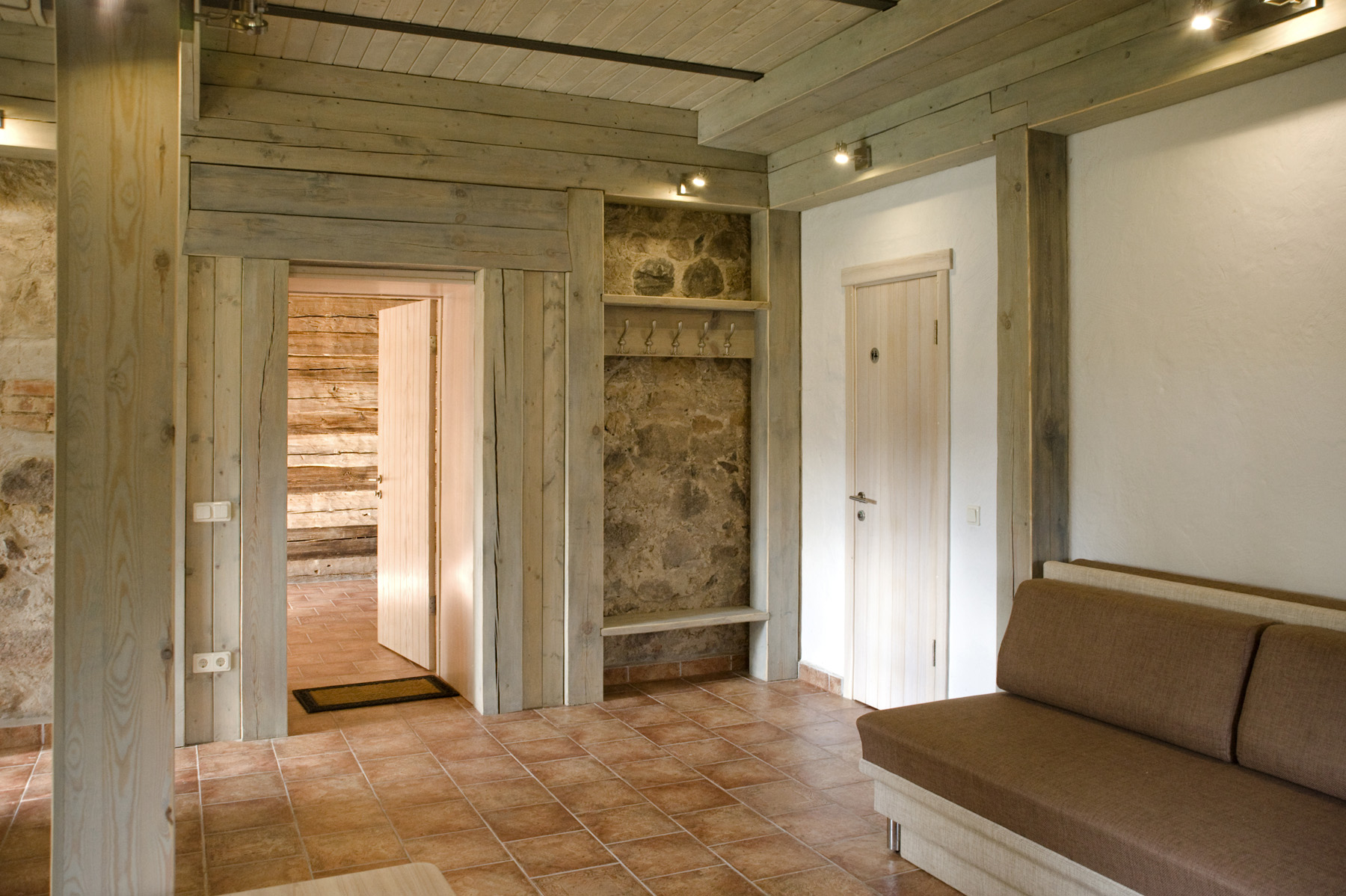 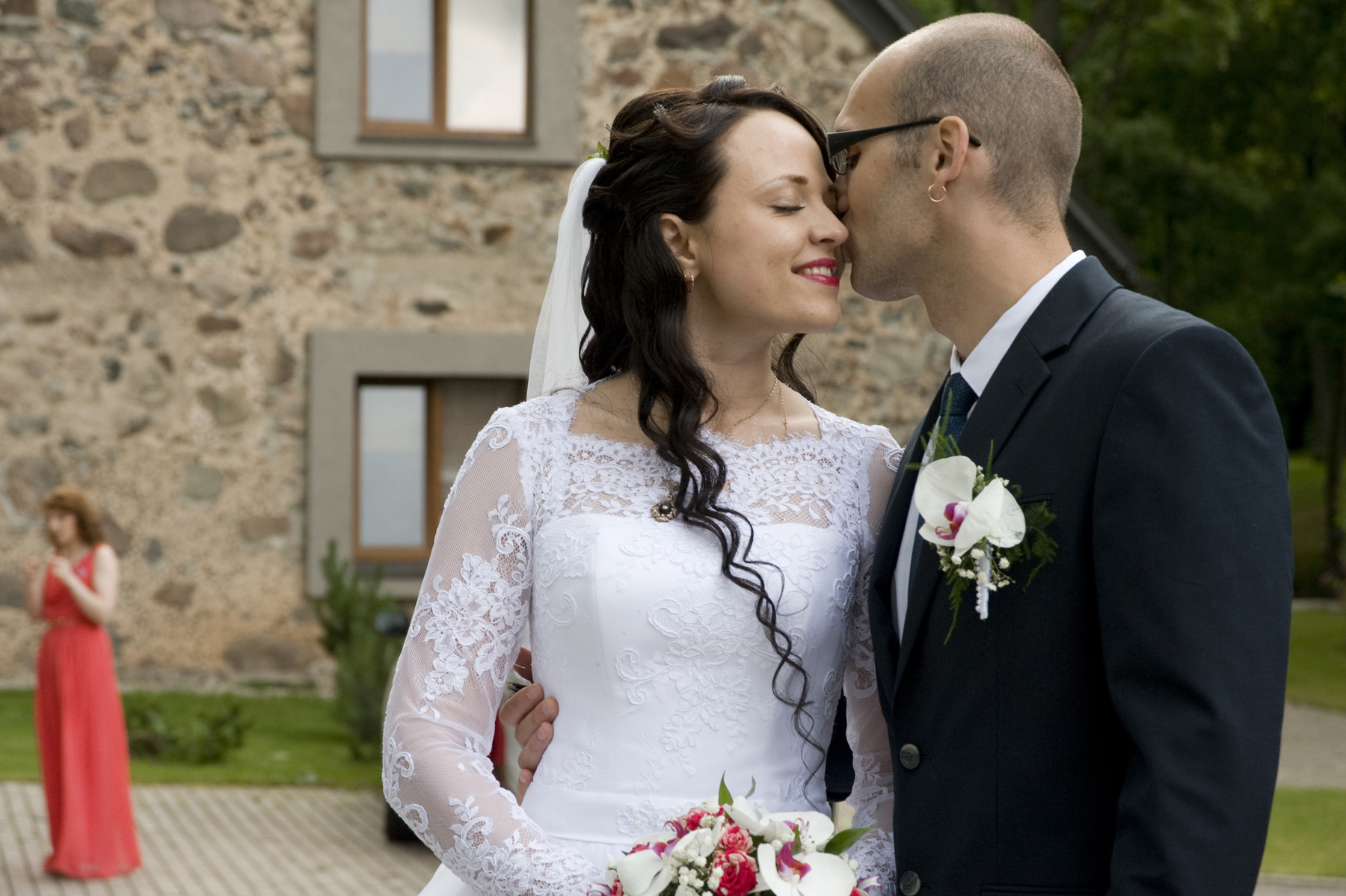